Diary of a Wannabe Self Builder

My husband Peter spent Christmas working up a scheme for the two sites to house 5-7 units, to make the most of the site.

He was also formulating a proposal to convince the church that, rather than sell off the ‘family silver’ to fund philanthropic ‘mission’, community housing was, in fact, a mission purpose in itself, and could even be framed to support the work of the church locally.

The Diocese however was in the process of drawing up a scheme for maximising the number of units on both sites. It would obtain a valuation and then take the site to auction. We knew that any private sale bid would have to be 10% above the valuation,  as before, but this time for the combined sites.

The Diocese Development Manager tried to tell me we no longer stood a chance. Our unique position was our potential to work with the council at a later stage to develop their plot. Now that the church and council were already working together our position was irrelevant. Only a charity would have a chance of purchasing the plot for less than market value. The Charity commission demanded best price though.

However, for some reason I did not feel uncomfortable, saying that, “Nothing is impossible….”

I had further conversations with the Council Property Disposals manager who was happy to share the plans being drawn up with the Church, but his position was similar: ‘best price’ needed to be achieved. We would have the same chance as others to compete for the scheme.

National Custom and Self Build Association 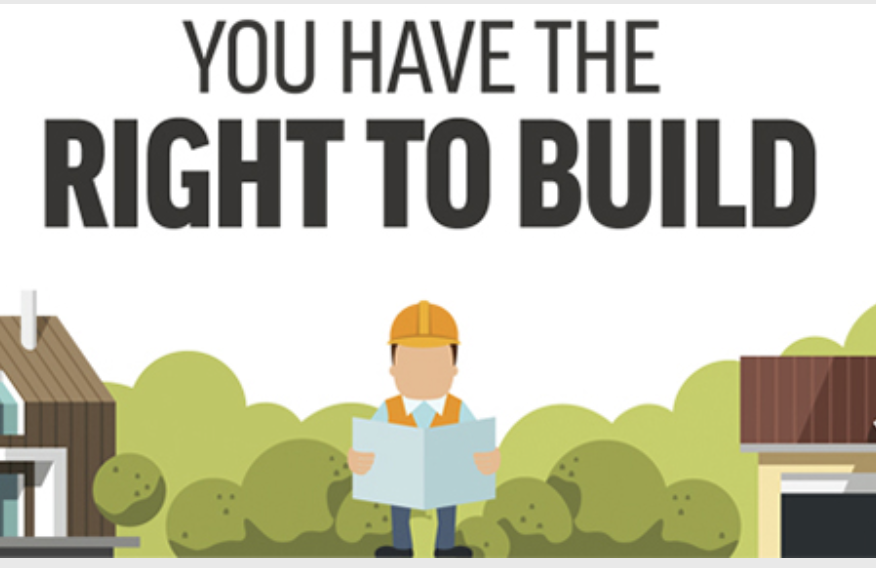 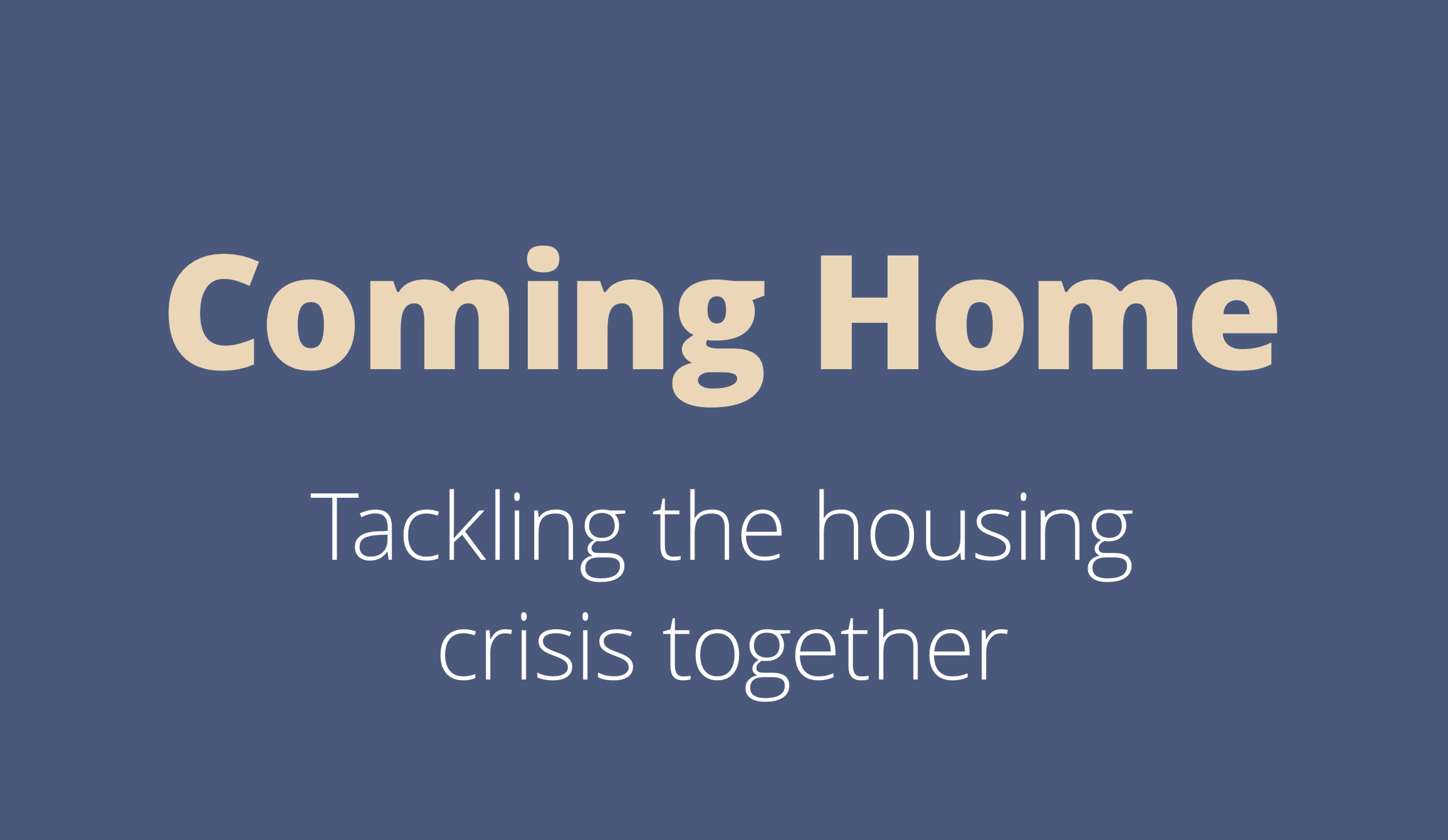